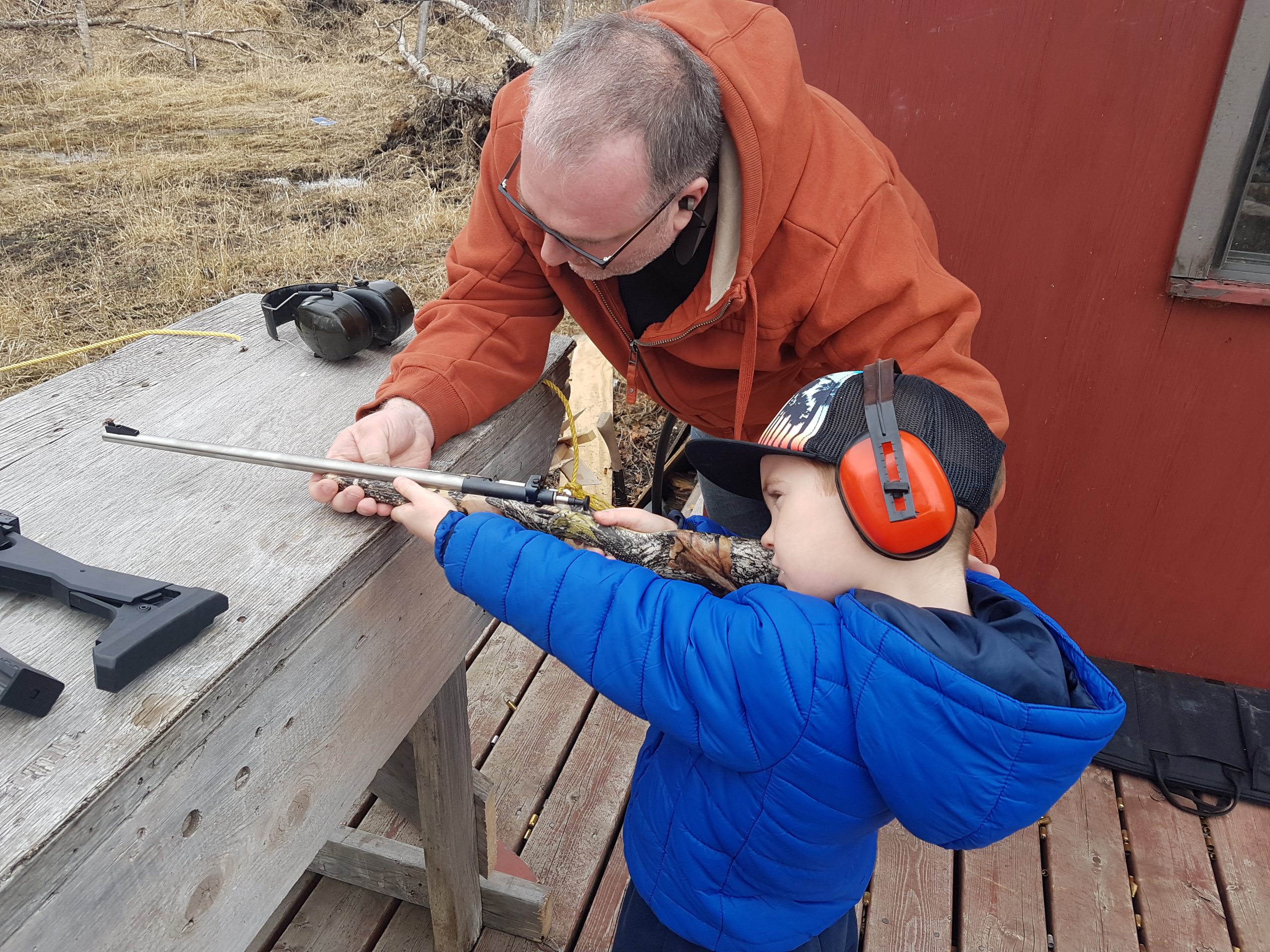 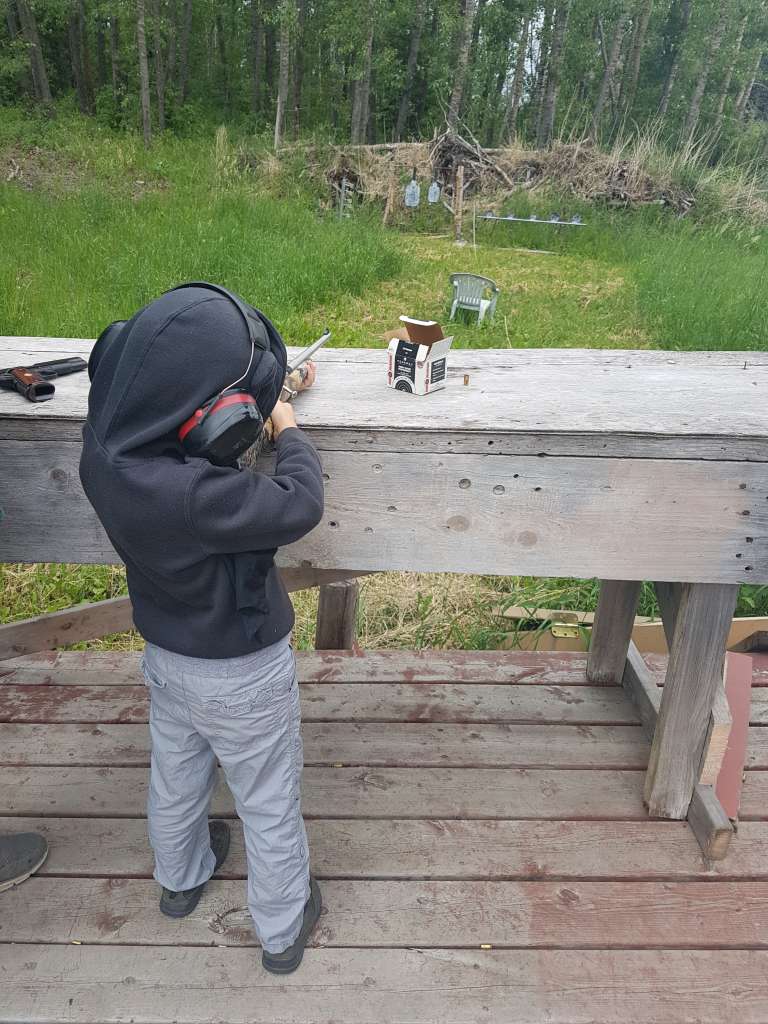 Teaching kids about guns is so important and many people don’t realize that. Five years ago I made a decision to expose Little Dude to firearms. It was a fairly straight forward and simple decision at the time as I was already selling guns and shooting often enough myself. As a matter of fact, I didn’t even question it because I didn’t have any fear about guns. Simple as that. Fast forward to now: all my sons are learning to appreciate firearms at their own pace, with my youngest having the overall advantage.

Letting my kids feel comfortable and competent with firearms wasn’t always top of mind. Prior to my introduction into the gun world, in 2007, I was fairly oblivious of firearms and if I recall probably a bit on the fearful side. I had never heard one go off in the wild nor had I any experience on a gun range. I was one of those moms who resisted any type of video game with guns but perhaps only because I was taught early on they were dangerous and bad. There was a darkness associated with them. I’m completely unaware how those ideas and feelings manifested but they sure held strong once I approached the shooting line in 2007 with a Colt AR-15; trained to shoot centre of mass. I ended up enjoying firearms immensely and fondly remember a nickname given to me in training, “Annie Oakley”. “Boss” was another one but I digress.

It’s certainly been a journey up to this point. With thousands of spent casings in my past, I’m gearing up for thousands more as I help my own children, and many more, explore their interest in firearms and pursue their own dreams. Perhaps one day, one (or more) of my own will help run the range. Perhaps they’ll move onto other things and use their childhood and young adult experiences as a foundation for their own experiences. Either way, I’m certainly proud of the progress they’ve made and looking forward to the paths they’ll create. Target shooting, hunting, and collecting are all hobbies they see me enjoy; hopefully they can take some of that along with them as they grow into their lives.

Back to my youngest, it’s fascinating to watch his development behind the sights. He makes constant strides toward longer distances and faster, more accurate shooting. He definitely has a long way to go but at nine years old, he’s well versed in firearm safety and range etiquette and far more advanced than I’ll ever be. I started him off with the .22LR (Long Rifle) cartridge for its easily manageable recoil and the variety of firearms available. At five years of age, single shot, bolt action, and iron sights were the best way to start and we now venture into optics and pistols approaching his first decade. While my older boys were a bit caught off-guard by the snap of a 9mm pistol, Little Dude still hasn’t approached that level but I know it won’t be long.

Like the rest of us, he’s hooked for life and I’m definitely a mom who can say I’m fine with that.

Cheers to more boys growing up to be men.

To see where he’s at today, check out his shooting skills on YouTube at: